Tom Trosky was a former teacher and coach at John Taylor Collegiate. He dedicated himself to the hockey program and was involved with the Piper Classic from the mid 1980’s until 1999. After every game, Trosky would give out what he called “the Golden Wrench” award to the player who didn’t necessarily score the most points, but worked the hardest, displayed a positive attitude, or did the “little things” that helped the team the most.

Today, the tradition of Trosky’s Golden Wrench has become a fixture in Piper Hockey. After each win, a Golden Wrench winner is named and the player wears the green and gold hard hat out of the arena. In 2010, The Piper hockey program made the Golden Wrench a yearly award, given to a player who demonstrated enthusiasm and work ethic. 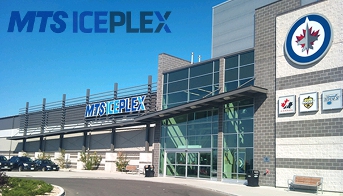